Efforts to recognize the contributions of first peoples began over a century ago. According to nativeamericanhieritagemonth.gov, “[o]ne of the very proponents of an American Indian Day was Dr. Arthur C. Parker, a Seneca Indian, who was the director of the Museum of Arts and Science in Rochester, N.Y. He persuaded the Boy Scouts of America to set aside a day for the ‘First Americans’ and for three years they adopted such a day. In 1915, the annual Congress of the American Indian Association meeting in Lawrence, Kans., formally approved a plan concerning American Indian Day. It directed its president, Rev. Sherman Coolidge, an Arapahoe, to call upon the country to observe such a day. Coolidge issued a proclamation on Sept. 28, 1915, which declared the second Saturday of each May as an American Indian Day and contained the first formal appeal for recognition of Indians as citizens.”

“The year before this proclamation was issued, Red Fox James, a Blackfoot Indian, rode horseback from state to state seeking approval for a day to honor Indians. On December 14, 1915, he presented the endorsements of 24 state governments at the White House. There is no record, however, of such a national day being proclaimed.”

While the effort to establish a national day of recognition was not realized at that time, that recognition did occur at the state level in some US states, including New York and Illinois. It is important that we acknowledge the activism of Native Americans for over a century to have their contributions and sacrifices recognized at the federal level.

At Napa Valley College, a work group of the Diversity, Equity, and Inclusion Committee is collaborating with the Suscol Intertribal Council to develop a Land Acknowledgement to be institutionalized at the college, and to develop a series of programs and educational opportunities in the spring semester for the college community to engage in learning and self-reflection about our relationship to the first peoples of the lands that we occupy. 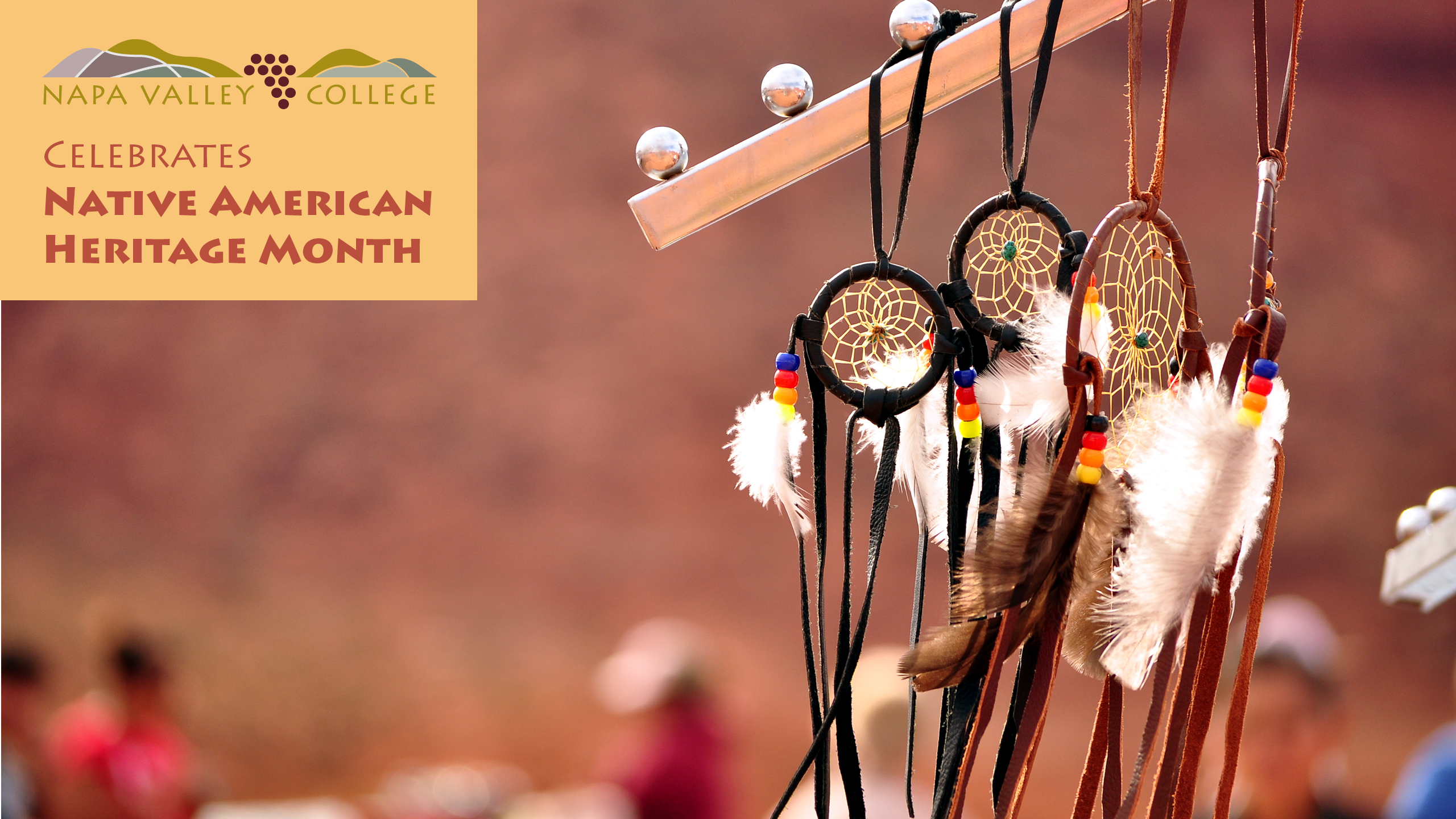 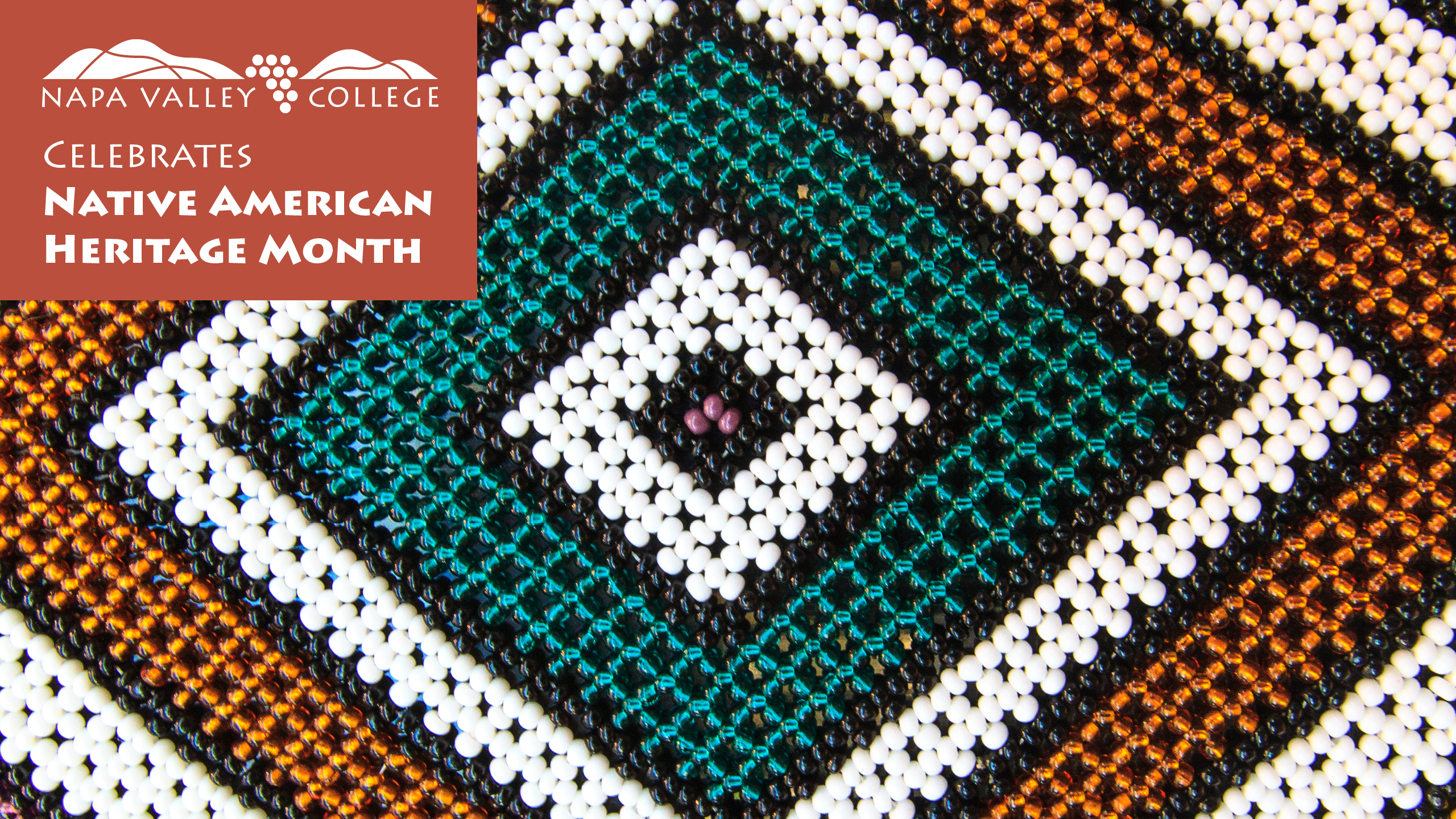 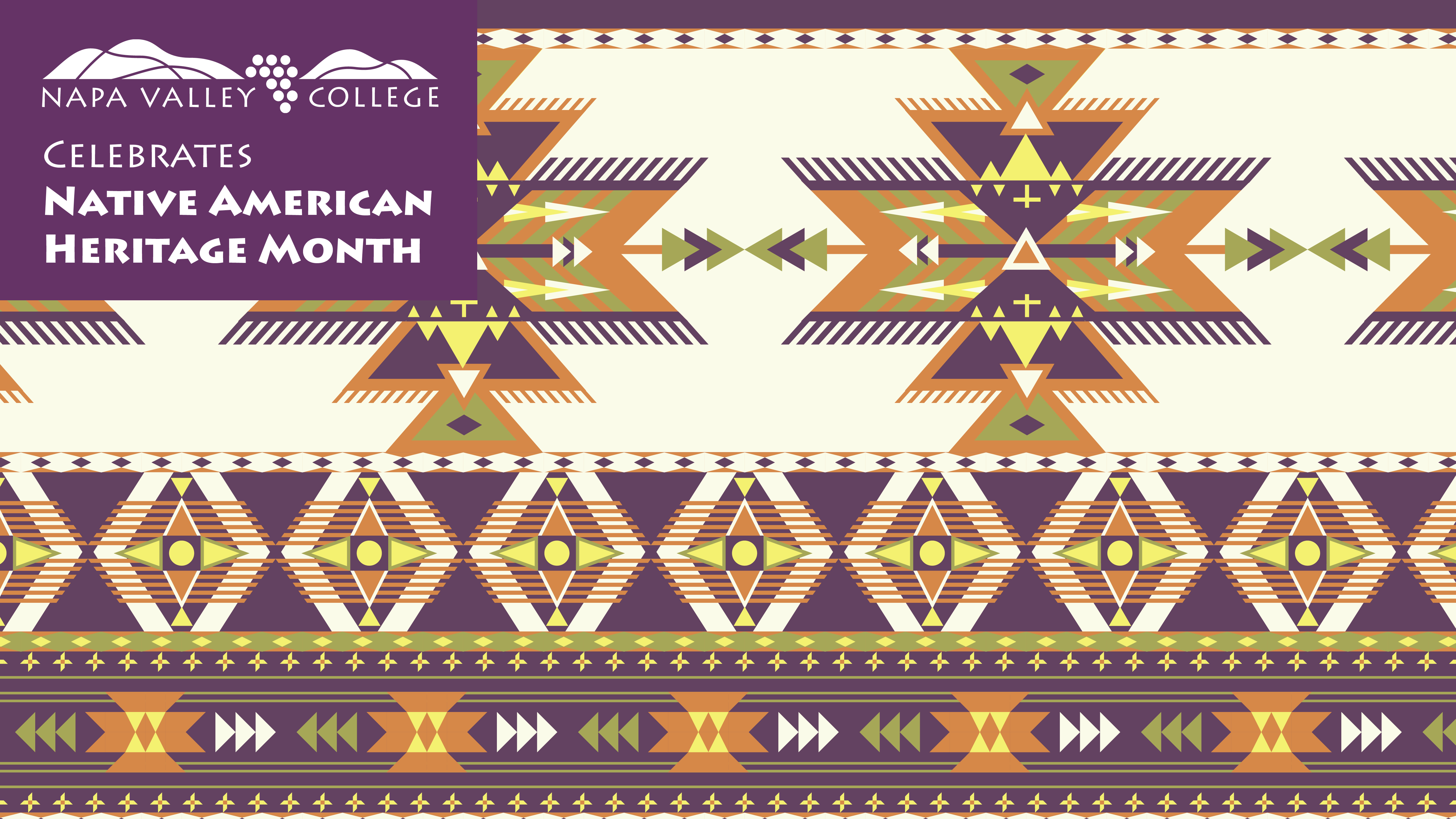