As we celebrate the beginning of Black History Month, I’d like to reflect on the significant role that African Americans have held in the fight for social justice in our nation, and throughout the world.  But first, Dr. Frost and I would like to share a little about the origin of Black History Month, and the man who established this period of recognition and celebration, Dr. Carter G. Woodson:

Black History Month celebrates the history and achievements of Africana people in this nation, and globally. Enslaved Africans were first transported to the Americas in 1502, more than five centuries ago.  The brutal system of slavery that was established in the Caribbean and Latin America would be imported to the North American British colonies as English settlers colonized these lands.  From the inception of the trans-Atlantic slave trade and the development of slave societies throughout the Caribbean, South America, and North America, people of African origin and descent have engaged in various forms of resistance, from the remarkable act of survival in a system that was not designed to support the lives of the enslaved, to organized group resistance, abolitionist activism and armed conflict, and to serving as soldiers in the civil war to end the institution of slavery.  Even when slavery was abolished, the persecution of Africans continued, not only in the Americas but throughout Africa as the continent was colonized by Europeans.

While we focus on the history of Black achievement in the US during Black History Month, it is important to remember that there has been a long and important history of Pan-African conversations, coalitions, and activism for freedom and the full benefits of citizenship.  As African Americans were influenced and catalyzed by decolonial and civil rights activism in the Caribbean, South America, and Africa, the activism for equality led by African Americans in the US served as a template and a guiding light to Africans in other parts of the world, and to other social justice movements that would emerge in this country and globally.

In honor and celebration of Black History Month, NVC's Library staff has created a LibGuide that features black scholars and medical practitioners, a comprehensive bibliography and a gallery exhibit that pays tribute to the rich ancestry and culture of Black Americans for their contributions, influences and for enriching our nation and society. The exhibit features prominent figures, stories, and art and craft items representative of the African American culture, literature, history, and traditions. 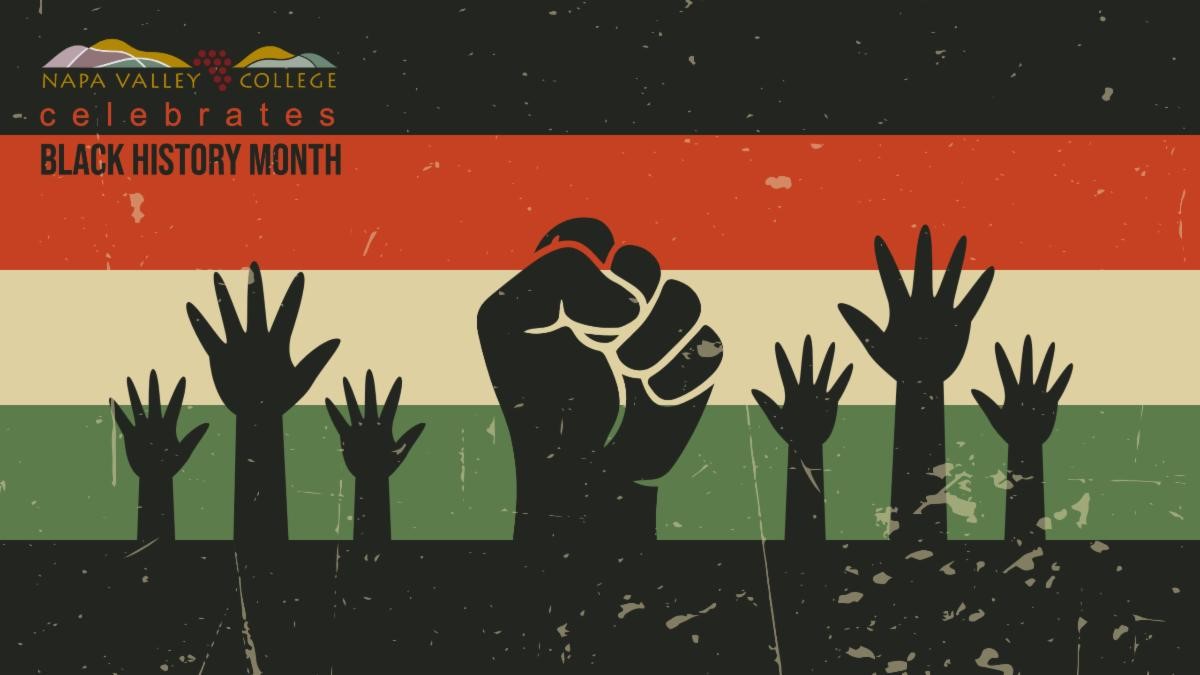