​Celebrated in October, Filipino American (Fil-Am) History Month honors the history, pursuits, accomplishments, and legacy of Filipinos in the United States. It also serves to provide a link between Filipinos in the U.S. and Filipinos in the Philippines by showcasing their shared culture and heritage. 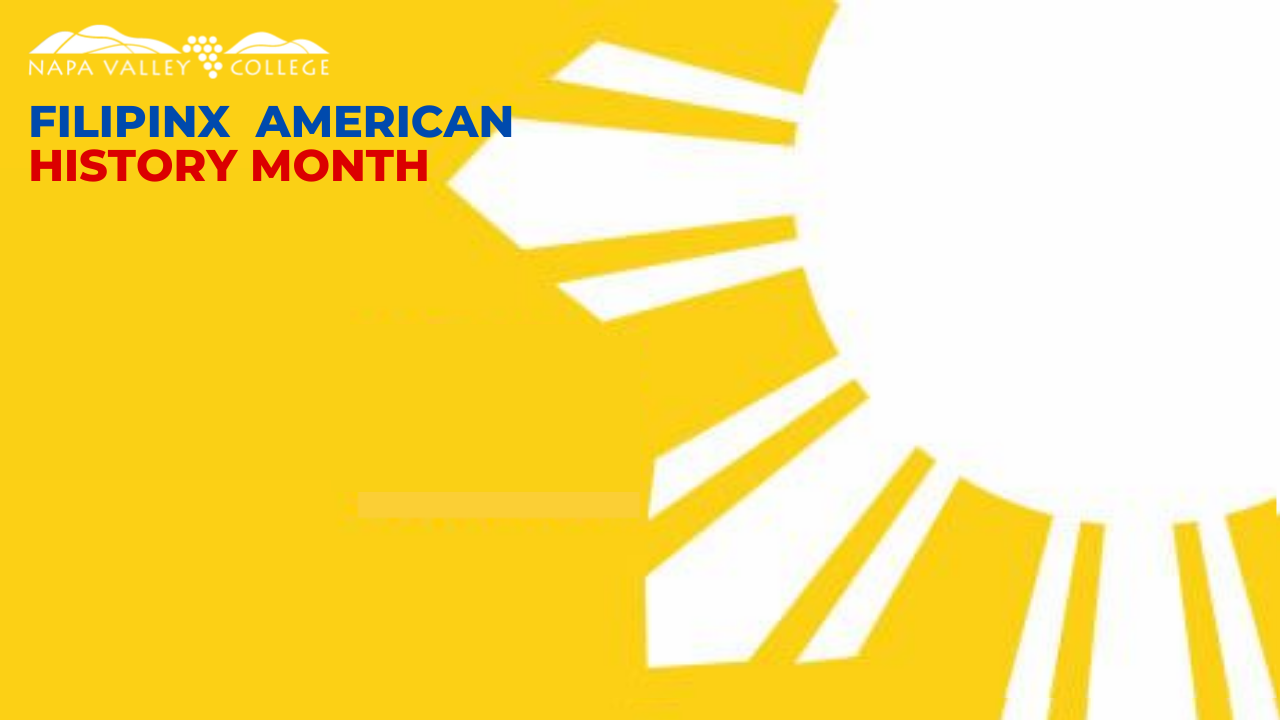 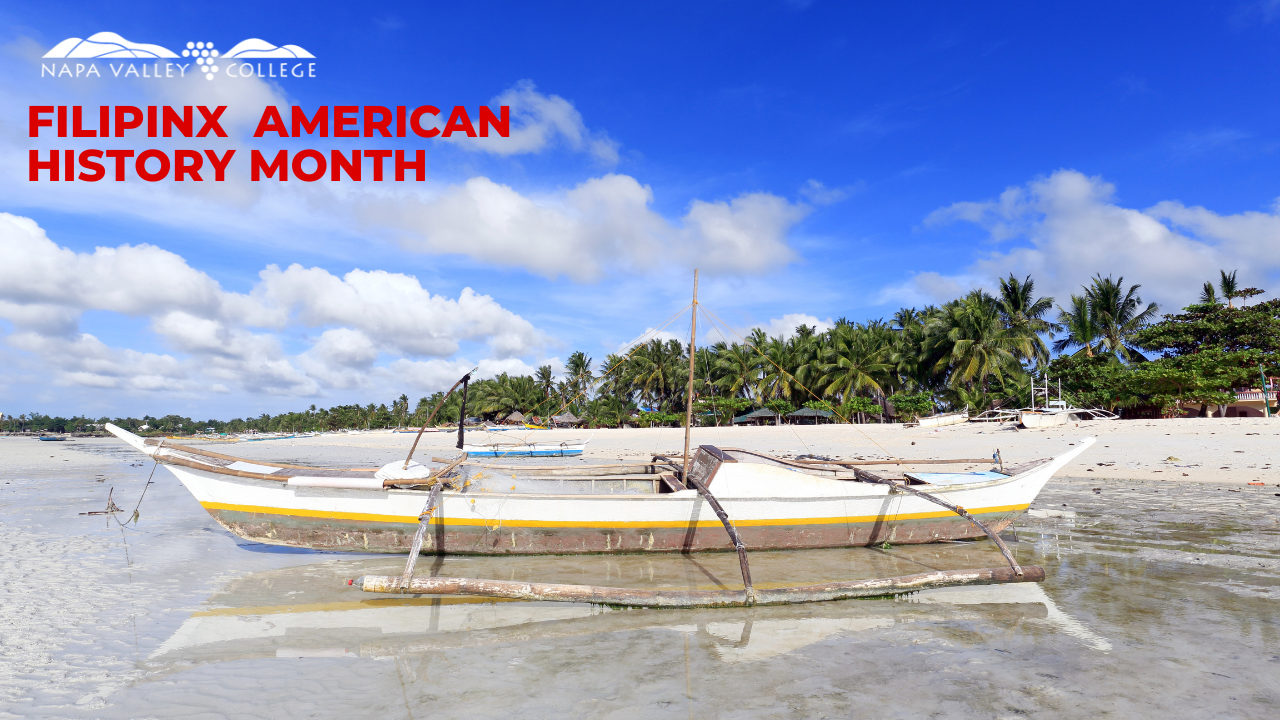 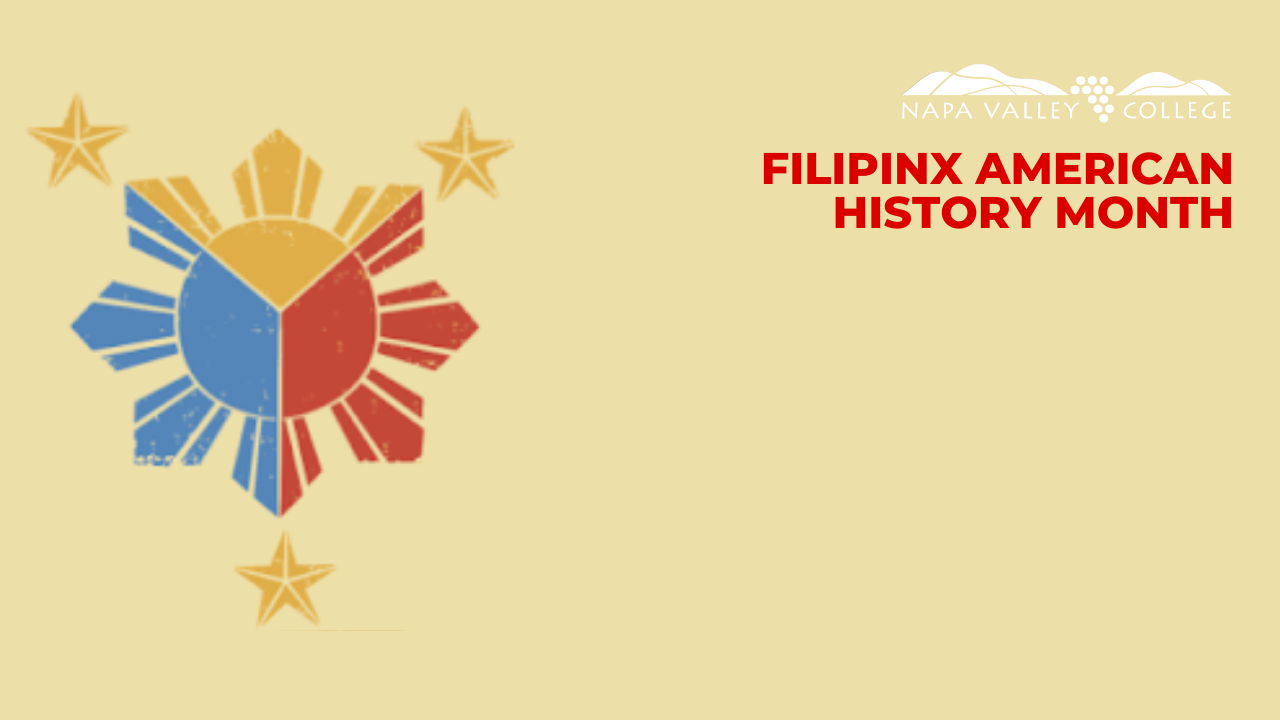 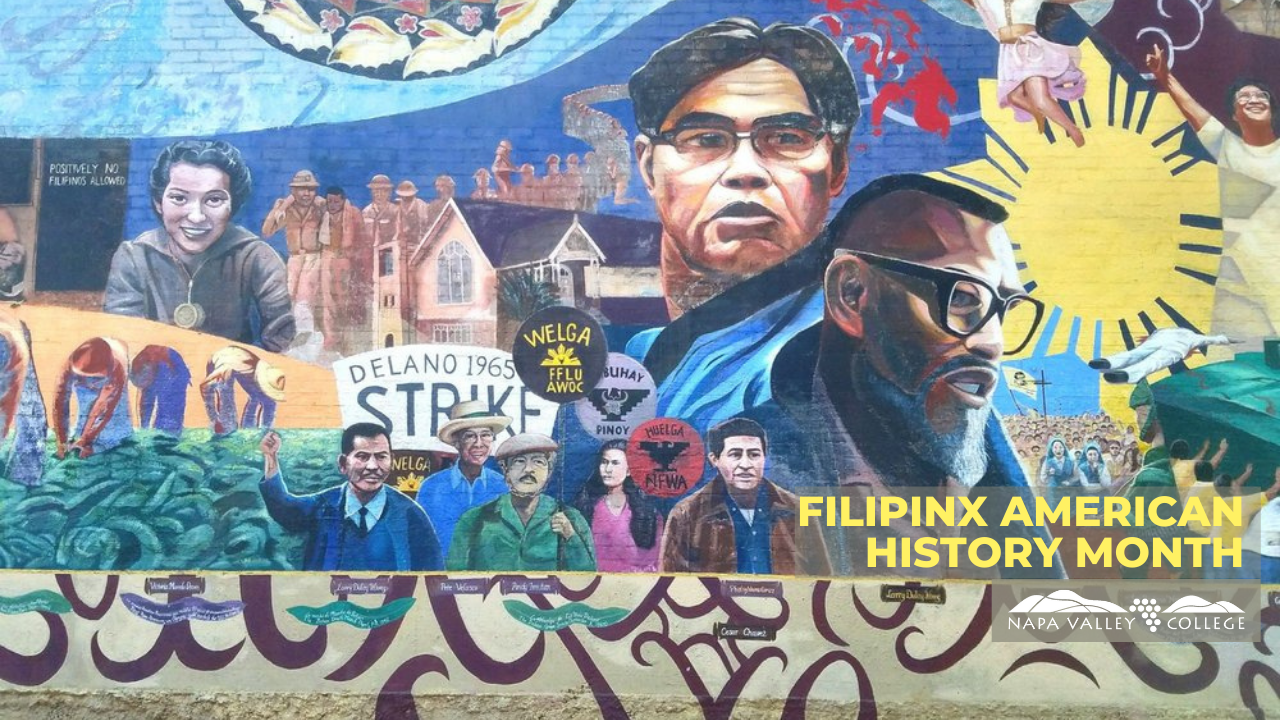 One of the Zoom backgrounds features the Gintong Kasaysayan, Gintong Pamana (A Glorious History, A Golden Memory) mural in Historic Filipinotown, Los Angeles, by the Filipino American artist, Eliseo Art Silva. This powerful mural honors many of the activists and leaders in the Filipinx American community. According to the L.A. Conservancy, “The design is organized in two parts: the first half (to the south) is historical, including the awakening of Filipino national and political consciousness.  The second part (to the north) is dominated by a huge bird with significant Filipino Americans on its wings, farmworkers on the bottom, and youth and community members on the right. The mural was named one of the top 20 iconic murals in Los Angeles by L.A. Weekly.