What’s in a Name?

At Napa Valley College, a Hispanic Serving Institution, we kick off this month of recognition with informational resources, artistic renderings, and critical examination. We celebrate this month as Latinx Heritage Month. Why have we chosen this name over the nationally established name of Hispanic Heritage Month? What’s in a name?

In the article, “Mapping and recontextualizing the evolution of the term Latinx: An environmental scanning in higher education” by Cristobal Salinas Jr. and Adele Lozano, they detail the following history of the usage of the terms:

At Napa Valley College, we choose to celebrate Hispanic Heritage Month as Latinx Heritage Month. This terminology reflects our values as a college that embraces inclusivity and knowledge. Latinx reflects the intersectionality of our various identities (culture, language, race, ethnicity, phenotype, immigration status, gender, and sexuality), recognizes the diversity of the Latinx community, nods to the past shared history of colonialism, with its inherent violence against the Indigenous communities of the Americas and the forced enslavement of African peoples and, perhaps most importantly, the agency, resilience and beauty of the Latinx experience. 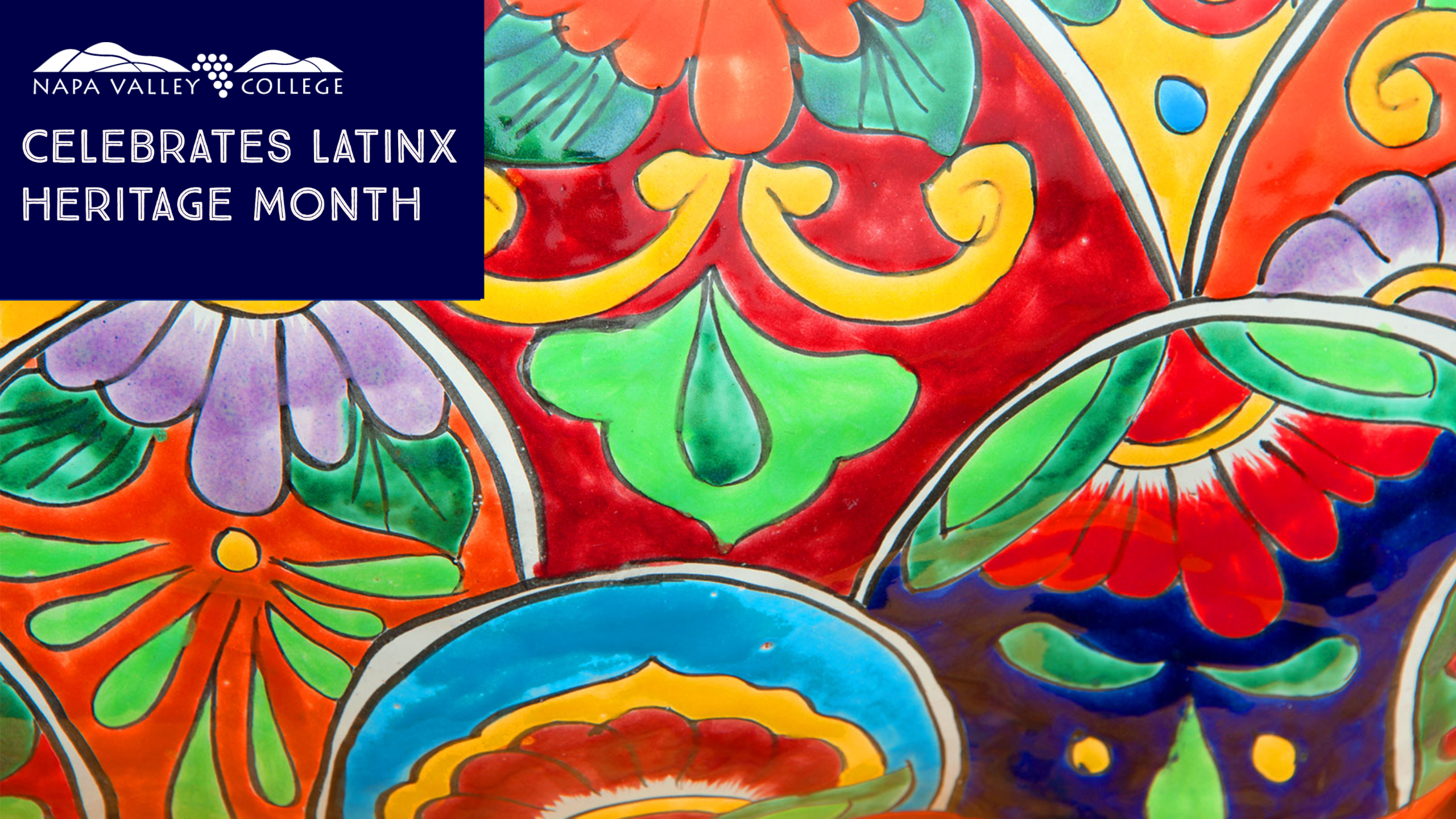 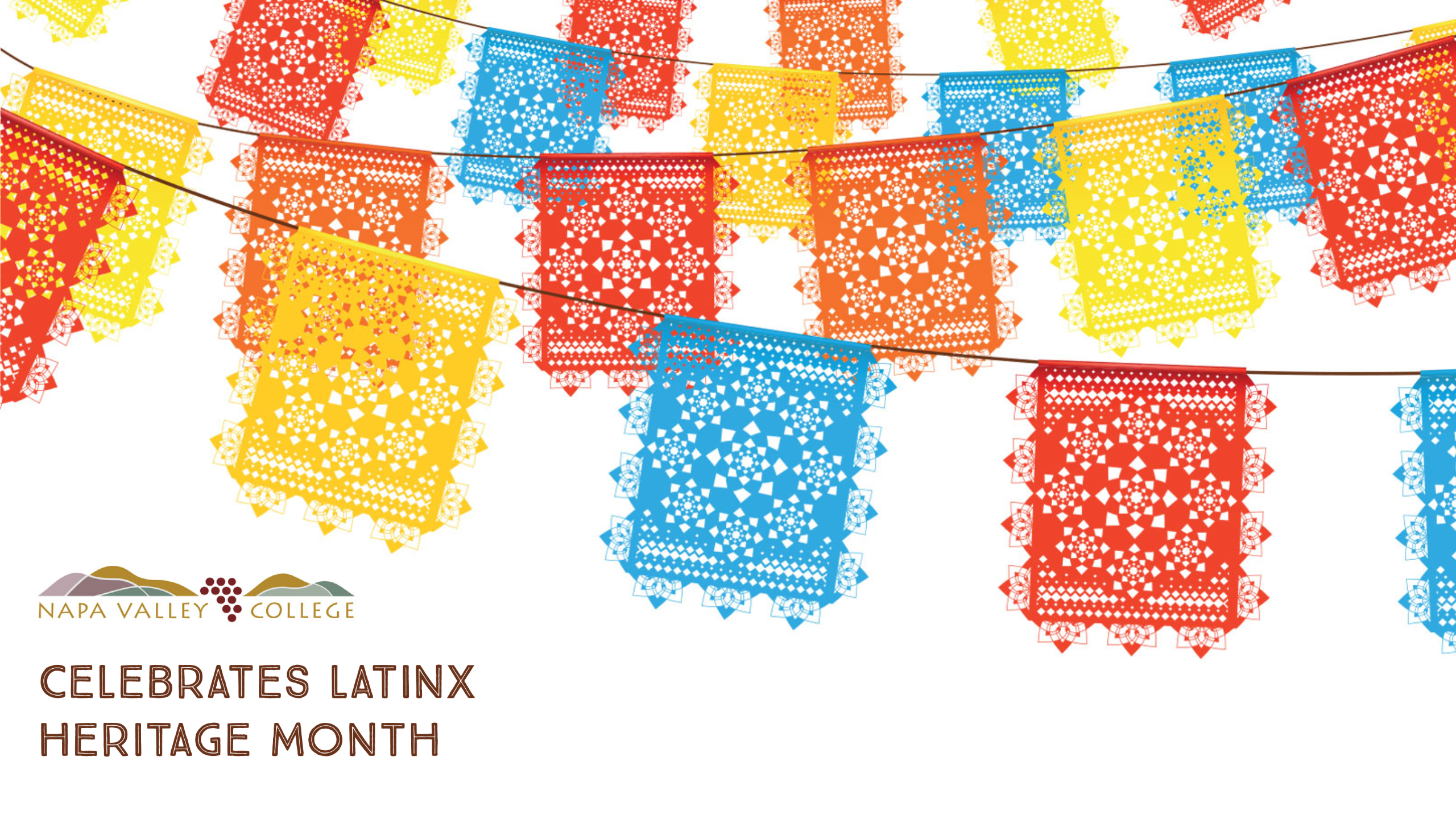 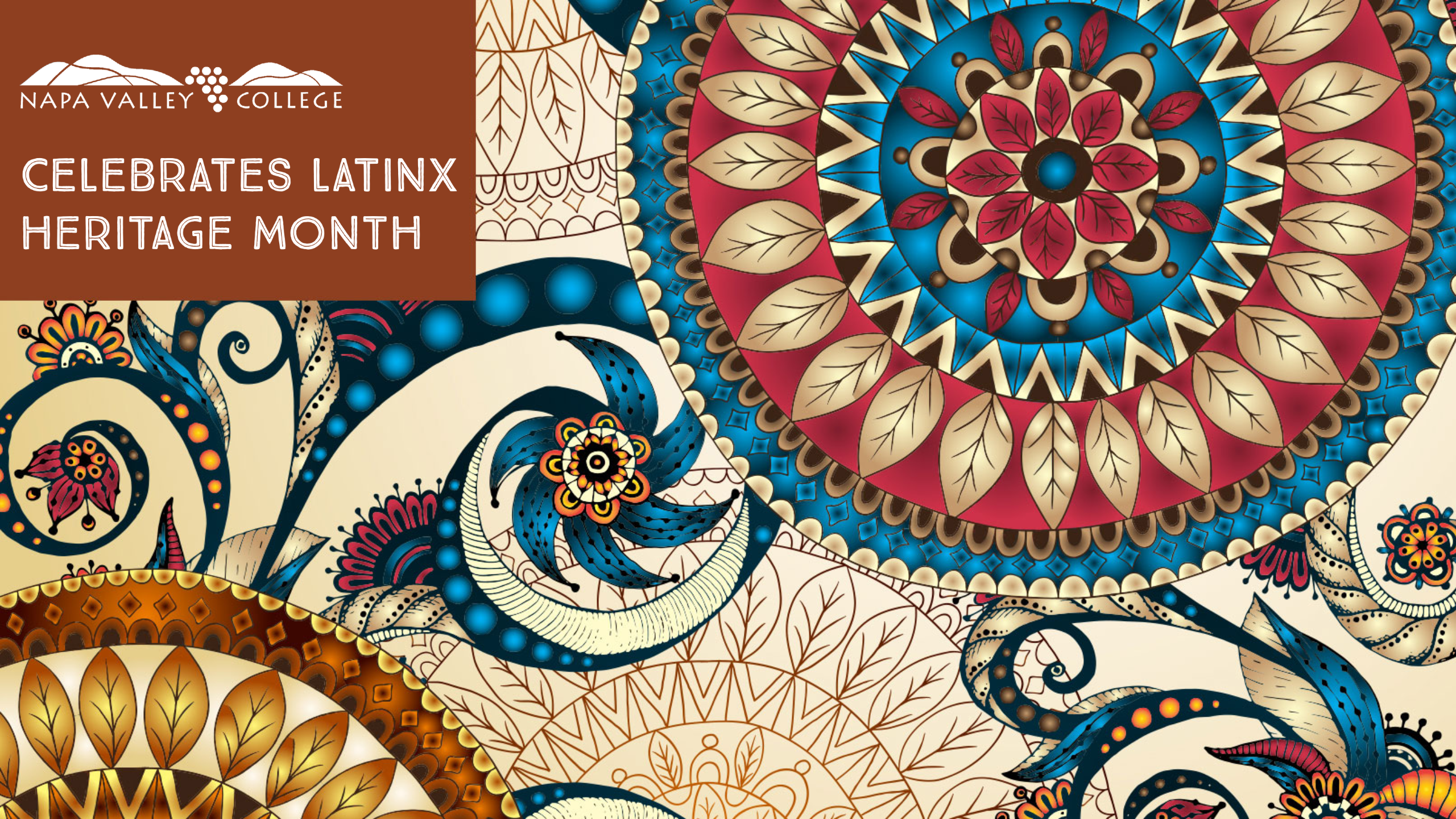 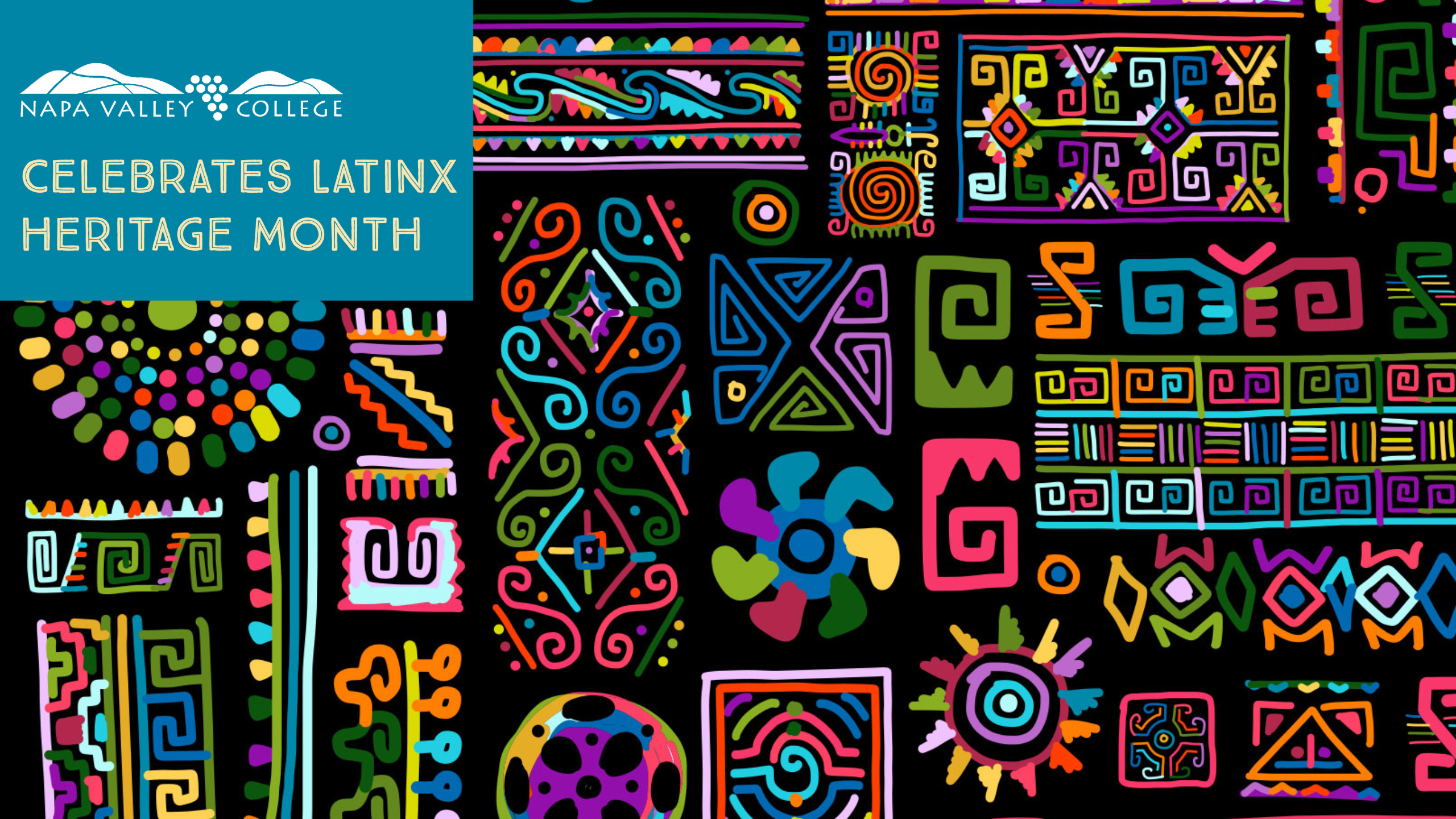 Music in the Latinx World

When we think of Latinx culture, we often think of music. Music has been a very important form of expressive culture throughout Latin America and the Caribbean.  Music reflected the culture contact and exchange between various ethnic groups in the region, resulting over the years in genres that are hybrid and syncretic, such as Costeño music of Colombia.  Music has functioned as resistance--as a repository of the history of people systematically oppressed through colonial and racist laws and practices that sought to prohibit subjugated people from practicing their own cultural forms while forcefully requiring them to adopt the cultural practices of the colonizer. Rara music and performance of Haiti is an example of this phenomenon. Music reflected the image that was to be presented to the world as the national culture of the emergent nation, as was the case of merengue in the Dominican Republic.  In Los Angeles, the Eastside music scene serves as the stage upon which Chicano/a cultural politics of consciousness, community building, and collaboration with other minoritized and marginalized communities were enacted. Music in the Latinx world was, and continues to be, a form of expression that is celebratory, political, deeply rooted in historical experiences, and deployed intentionally to express identity, sentiment, interpersonal relations, and geopolitics.

Take time to listen to, and enjoy, Latinx music through the following playlists!